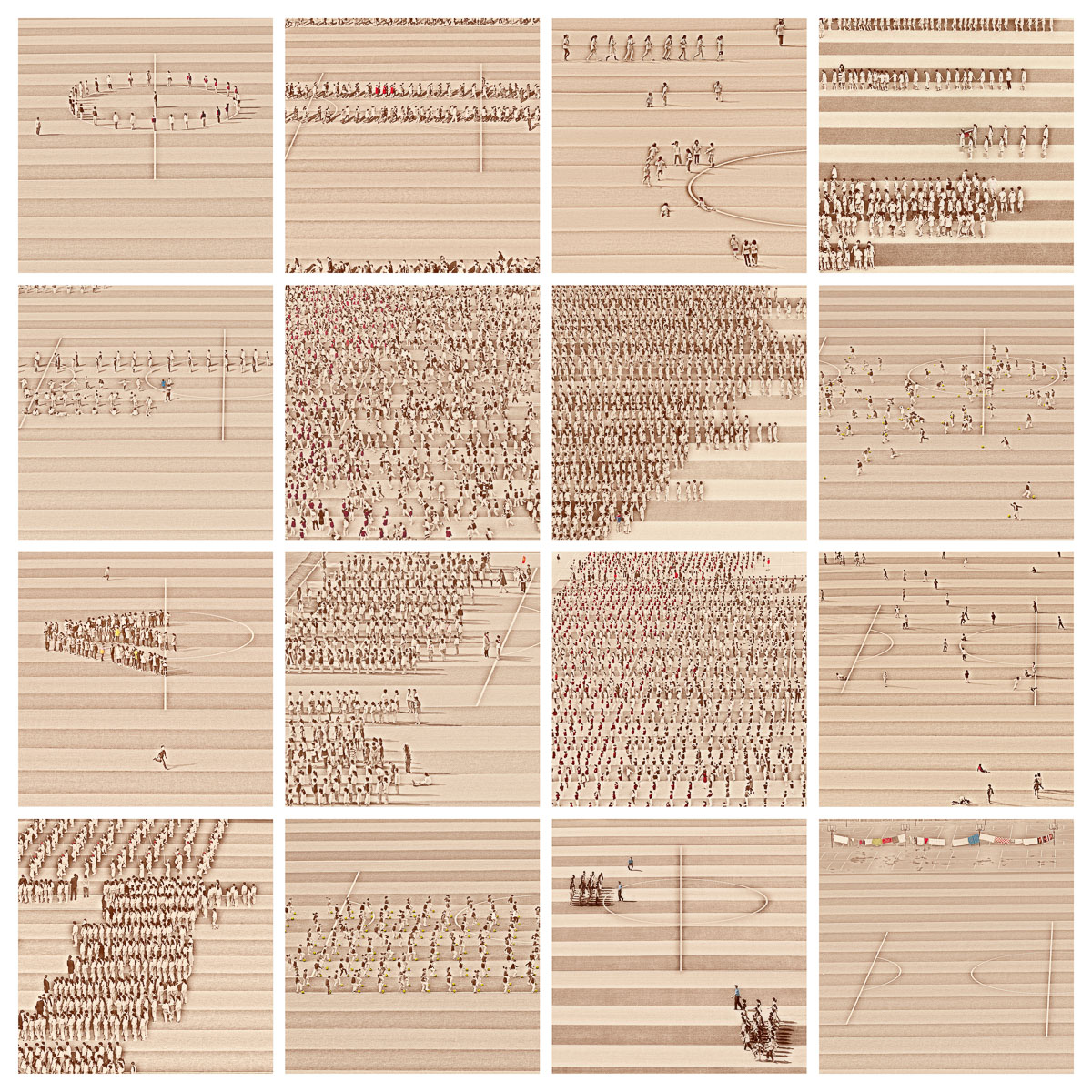 Edition of 6 and 2 artist proof