“Twilight”has been selected for “at the edge of the night”

My photo “Twilight” has been selected by Sean Kernan fot the next show at PhotoPlace Gallery (Middlebury – Vermont-USA), from june 18 to july 13th 2013 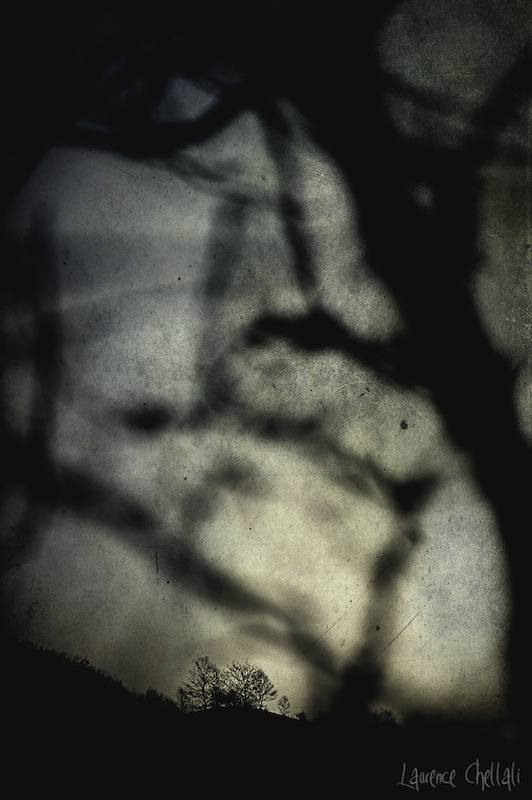 Juror’s statement : I could spend endless hours in the margin between day and night, where the concreteness of the day starts to liquify and flow away and other possibilities start to become visible and drift toward us like dreams. Or like photographs. But of course there aren’t endless hours, and there’s something about the way the closing day urges us to act quickly and make pictures without too much thought. Besides, things could get a bit crowded if all of those who submitted work to this show were there at the same time, running around and chasing wraiths of light. The wonderful work in this show let’s us all go into that margin together and see so many different ways of capturing the same magic. Time and again I was moved by pictures that I’d never have thought to take…moved and instructed. Final choices were really hard–they always are with this group–and the thing that helped me make them was knowing that it all had to mix into a single entity, a show, and not just be a group of pictures. Given the richness of the work, I was able to assemble a group of images that I think will come together in a sequence that brings the deep feelings of the evening to whoever sees it. So congratulations to everyone who made this work and brought it together. Sean Kernan