The year: 2119. Climate change has rendered the planet nearly unlivable.

The tipping point had been reached 100 years earlier, but no one had really believed it despite the desperate warnings of scientists, and especially not the heads of governments who had eyes and hearts only for the sacrosanct market economy. Humanity has therefore continued to act as if it had several planets to satisfy its consumer impulses, telling itself that everything is fine, still.

But no … Droughts are causing parts of the world to become deserts, while elsewhere the oceans have completely swallowed up once-great cities. Buckling under the impact of pollution, overexploitation and global warming, our planet has been sapped of its fertility. All our biodiversity has collapsed, leading to famine and the extinction of two thirds of the human population.

Condemned to see our world disappear under the dust, humanity, scattered, a lone figure wanders through a barren planet made of sand, rocks, ice and the last evidence of life on Earth.  Once a great industrial civilization, now all that remains of our world is concrete.

Of course what I am saying here is a fiction but not so much according to the collapse theorists who are gaining a considerable audience because of the climate emergency. Whether they are right or wrong, only time will tell. But one thing is certain, we are duty bound to think about it. 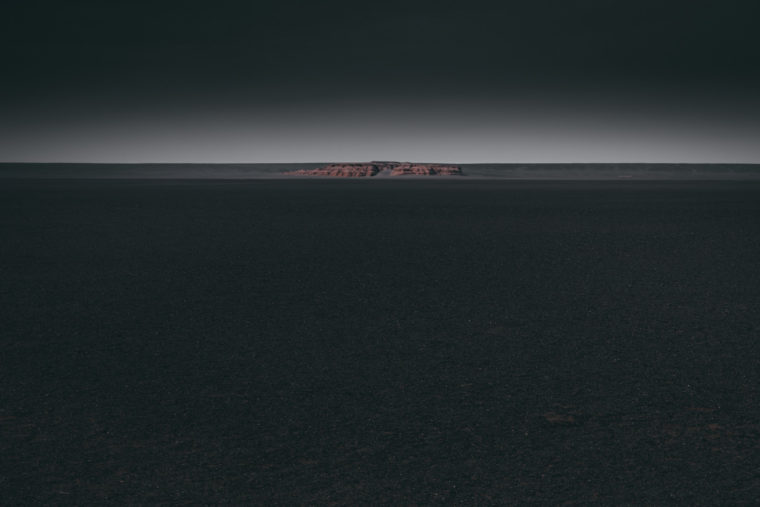 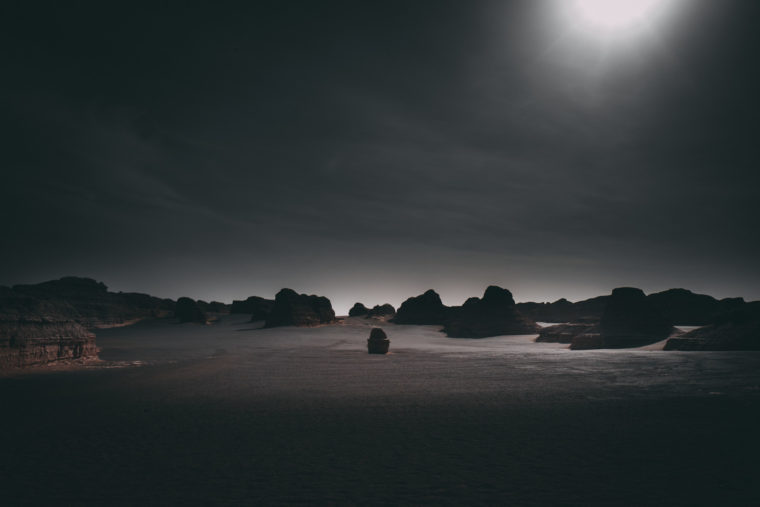 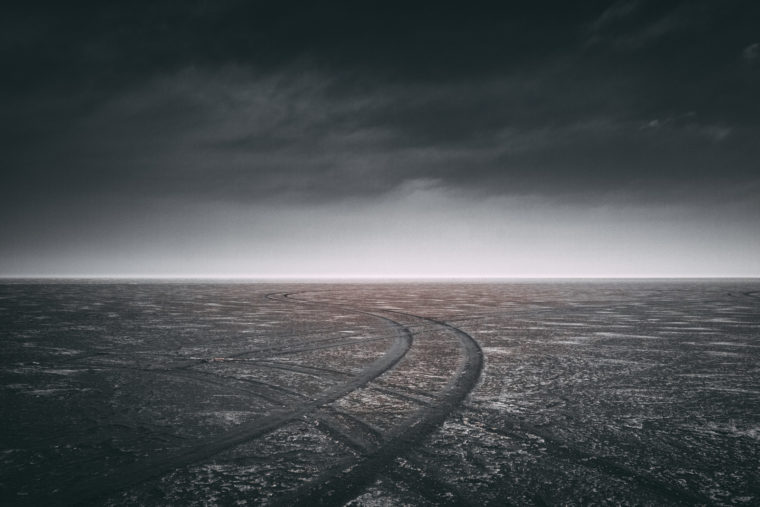 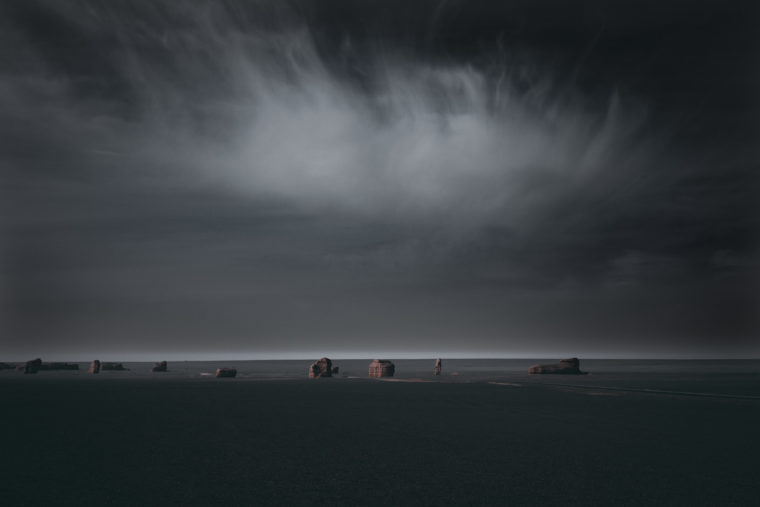 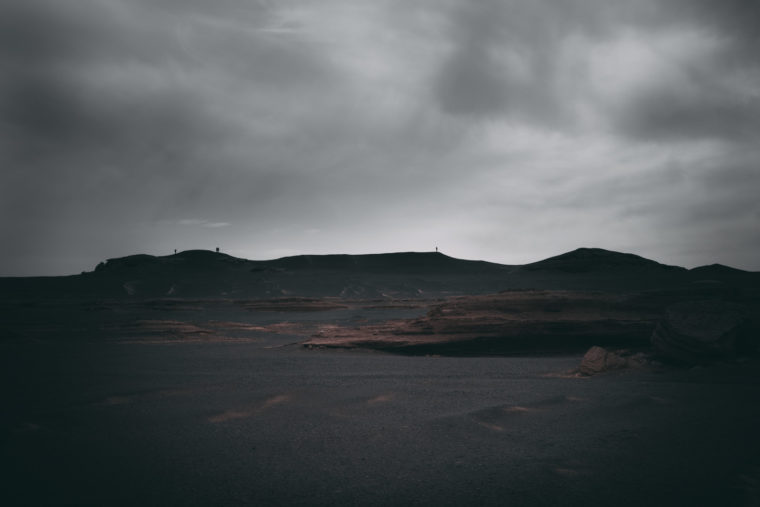 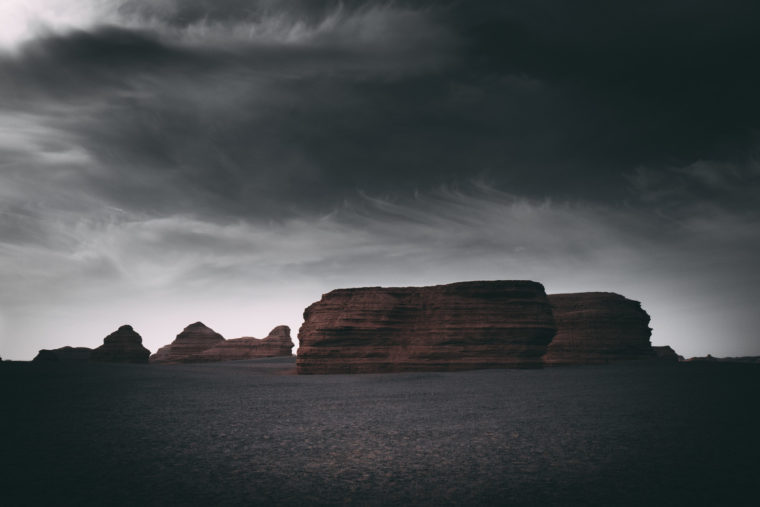 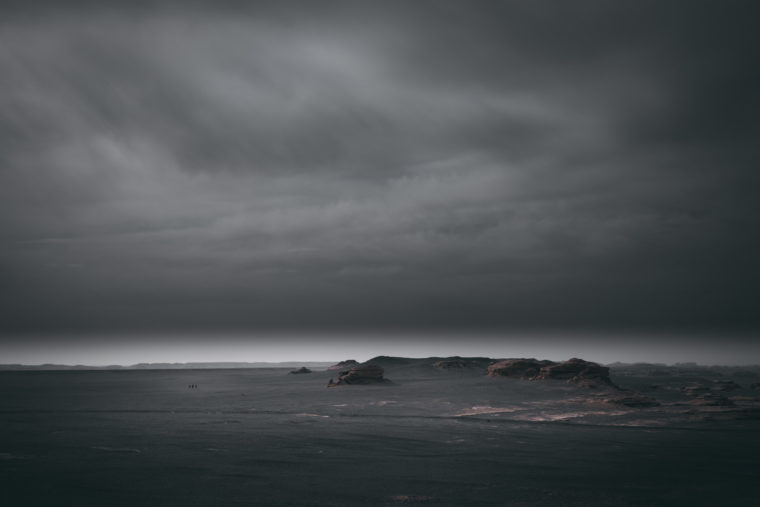 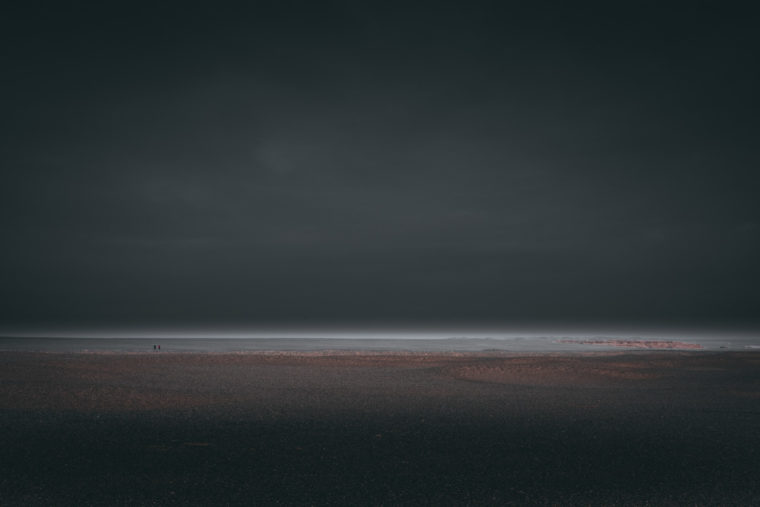 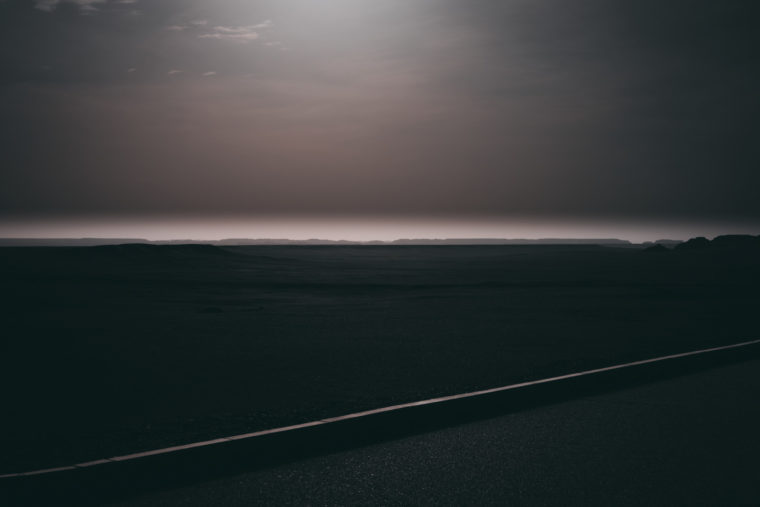 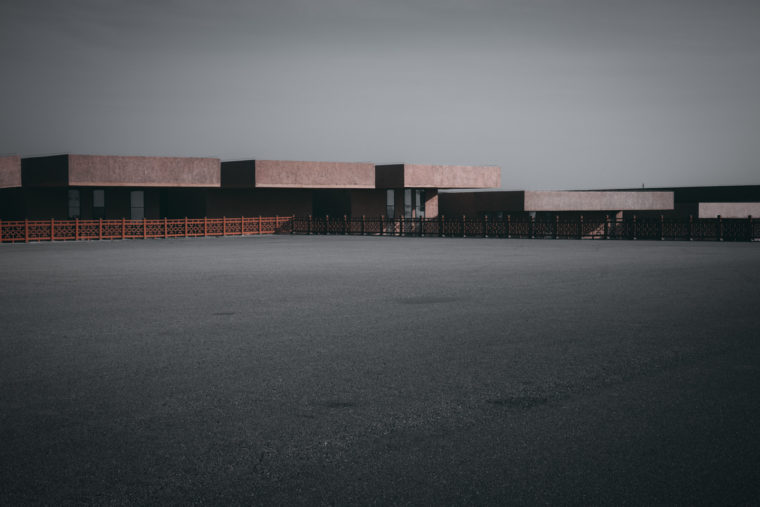 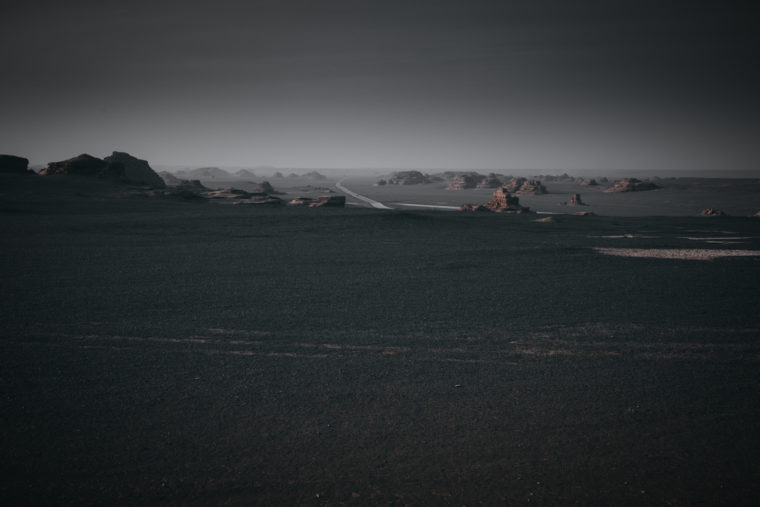 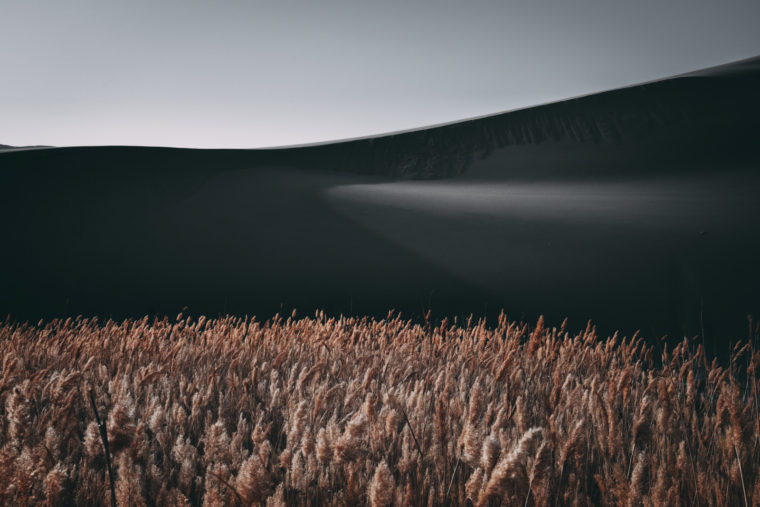 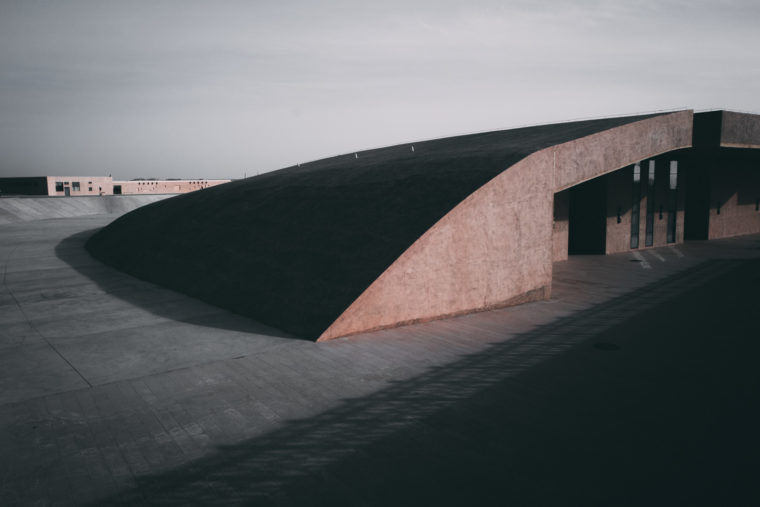 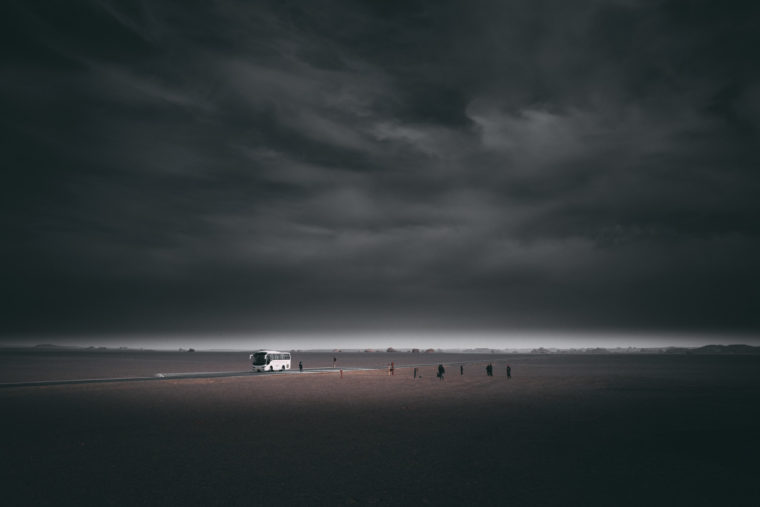 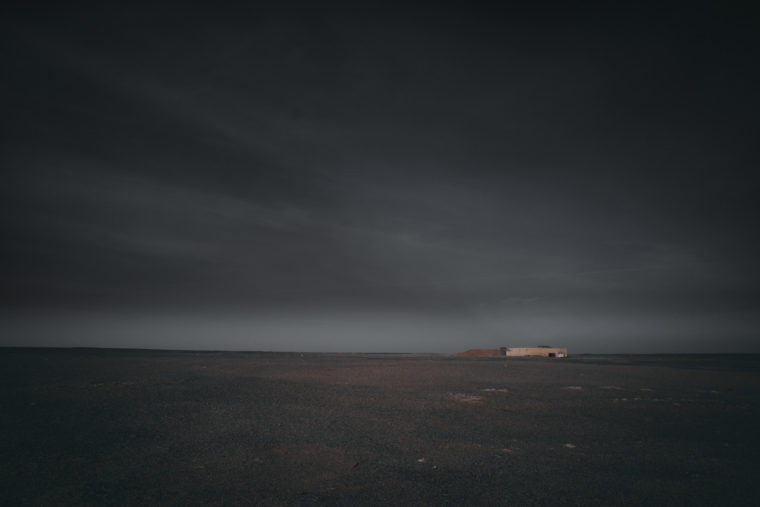 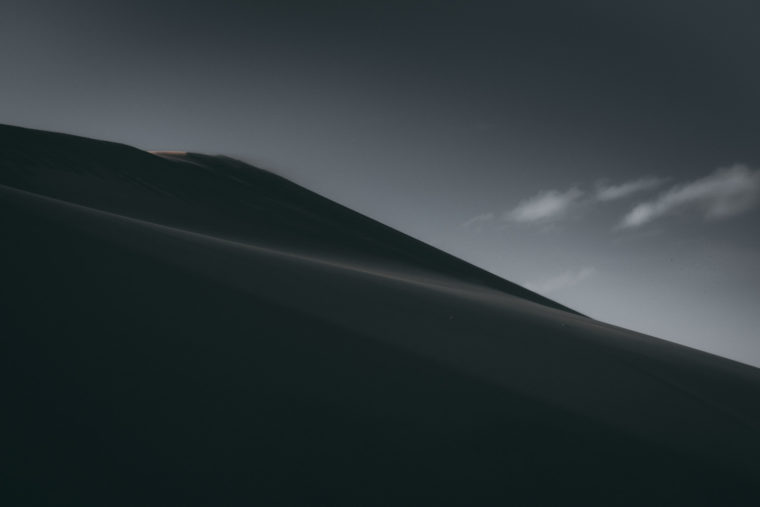 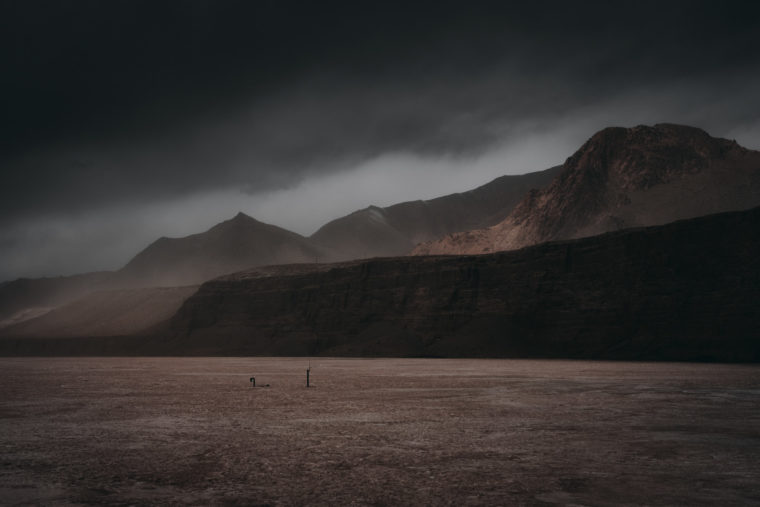 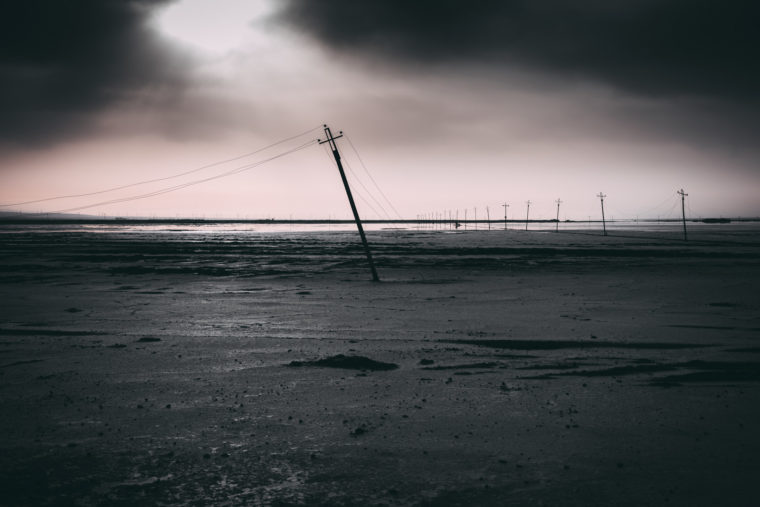 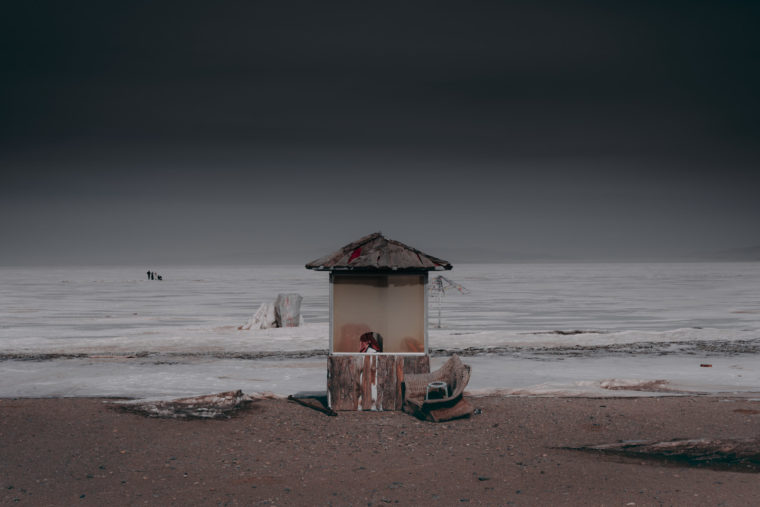 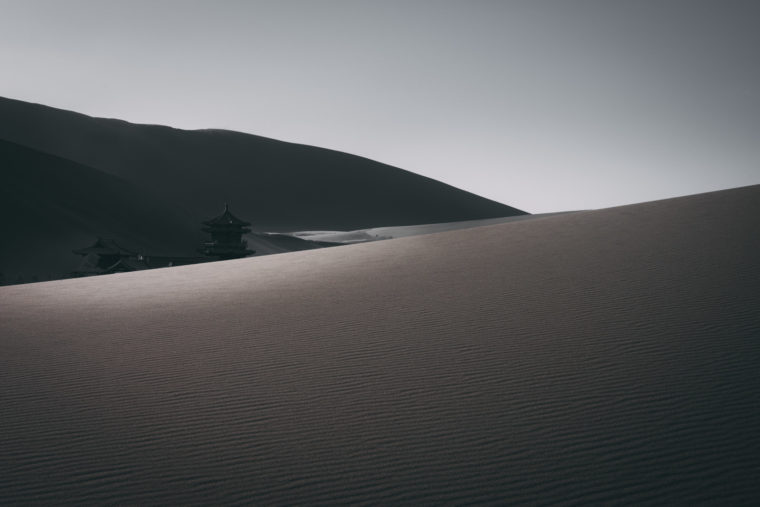 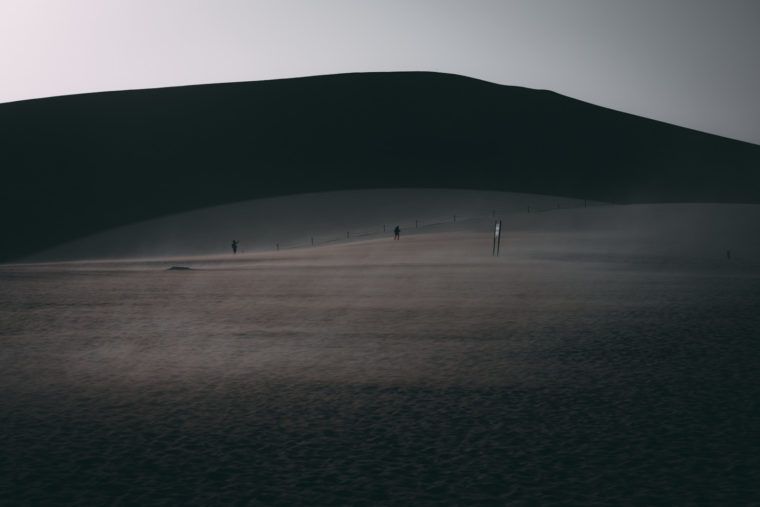 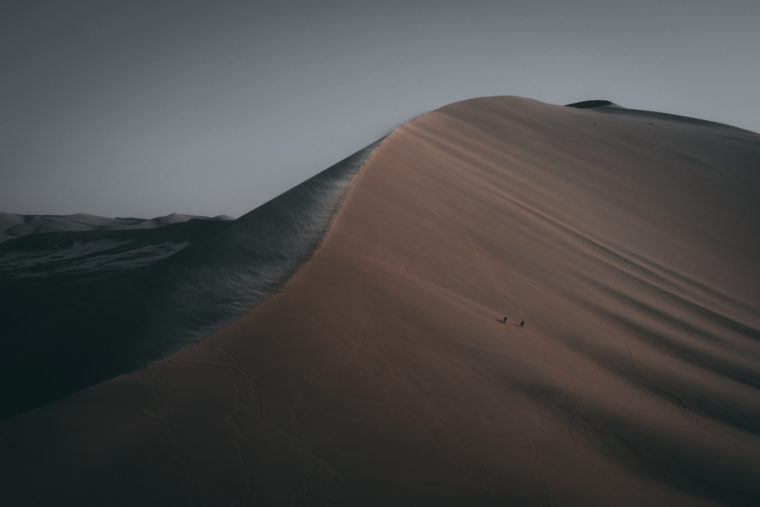 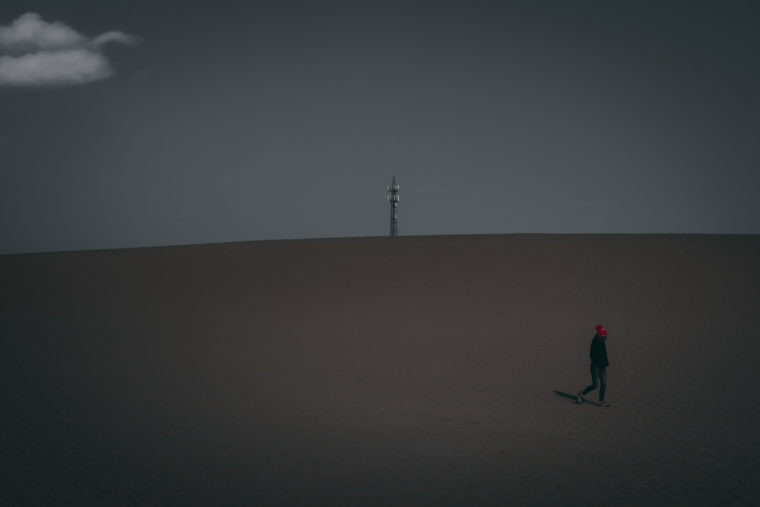 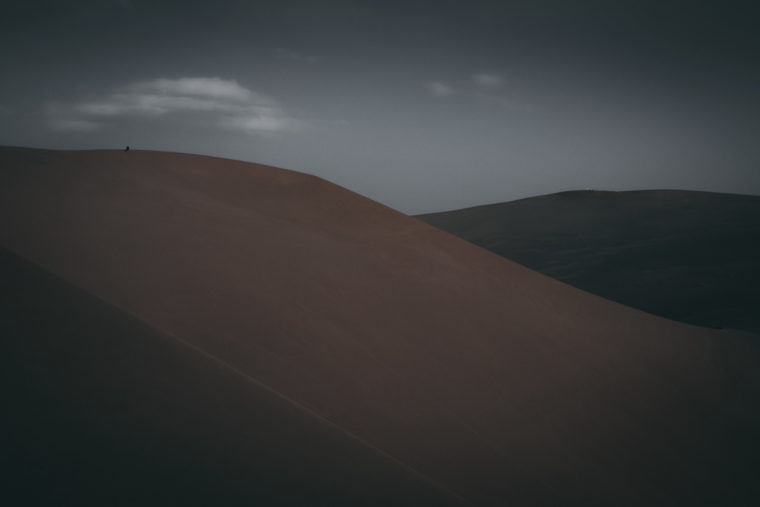 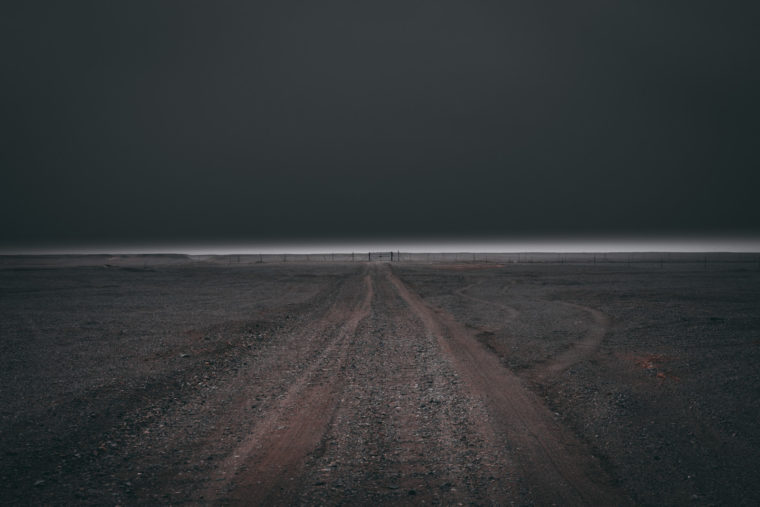